Eugenios Savva is a Hospitality Management Honor’s Graduate of the Hotel Institute Montreux in Switzerland, where he was awarded the Outstanding Graduate of the Year Award. He also holds a Master’s Degree with honors in Human Resources.

Eugenios is a member of the Cyprus HR Management Association and had previously served as General Secretary of the Board of the Cyprus Hotel Managers Association. He was actively employed in the Hospitality Industry in Switzerland and Cyprus for the last 28 years, holding the position of General Manager at various leading luxury hotels.

Over the past eight years, his passion for Human Resources led him to undertake HR Leadership roles at two local hotel chains. His vast experience as an academic includes teaching at a local college as well as presenting various masterclasses in both Swiss and Cypriot Hospitality Management schools and universities, and he has frequently been invited to speak at various conferences. Today, he runs his own business representing the Hospitality and Culinary schools of the Swiss Education Group in Cyprus and Greece, and also acts as a Consultant/Trainer at the Cyprus Hospitality Educational Institute (CHEI). 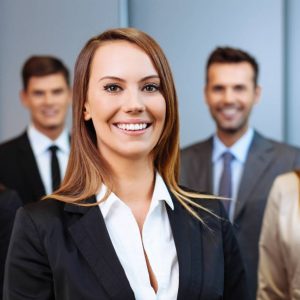 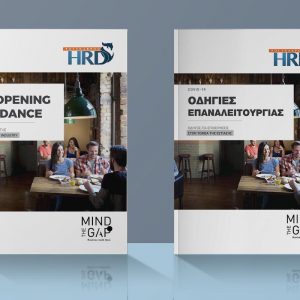 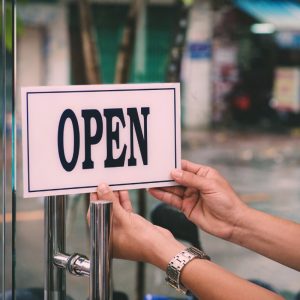