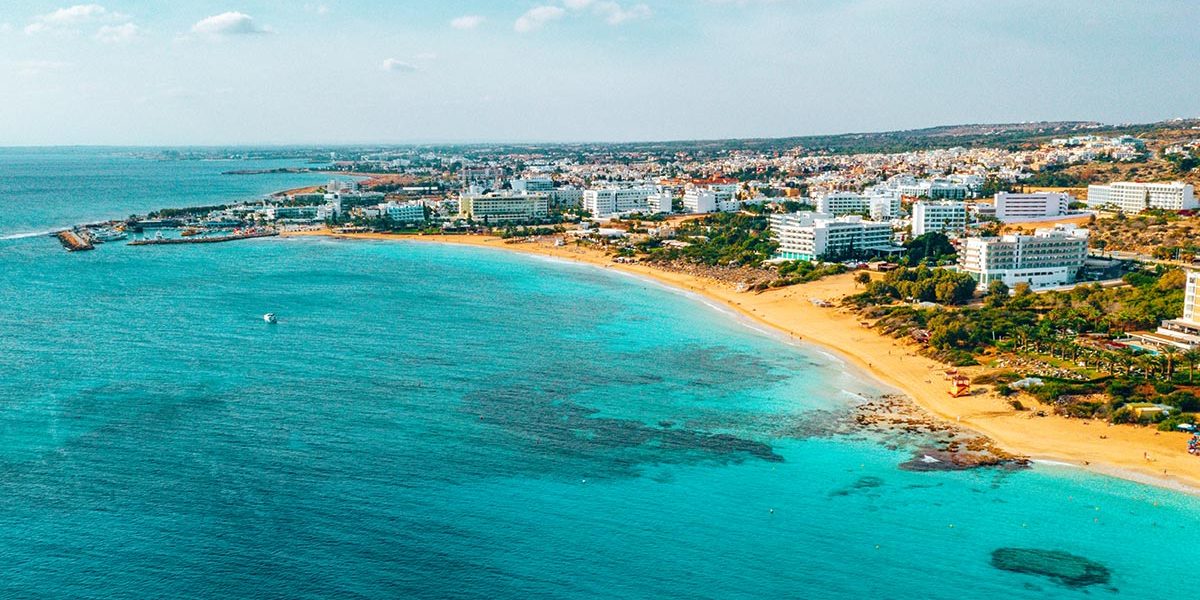 September 27, World Tourism Day and the World of Tourism celebrates or refers to  various sub-departments that constitute the Tourism sector worldwide.

Serving in the Tourism industry of Cyprus for about 40 years either as a hotel employee or as a Training Instructor, but mainly as a Labor Advisor, I feel the need to address the employment issues in Tourism.

Today, the need for staffing of hotels and catering companies is the most topical issue. It is discussed at all levels and a social dialogue between the Social Partners has already started in order to find solutions. Among other, the granting of employment permits to workers and students from the third countries, political refugees and other ideas to alleviate this huge problem are being discussed.

From the 70’s and then the 80’s, where there was a great turn to Tourism, the  government made a great investment with the creation of the Professional Hotel School model (HCI) with a practice hotel (Filoxenia) under the roof of the Ministry of Labor. The Hotel branches were also created in the Technical Schools where graduates staffed the industry.

Today, the number of visitors to Cyprus has almost quadrupled and the Hosting properties are countless. In addition to all these, there is the casino with thousands of job vacancies, plus the sales and rental offices of luxury apartments and villas with the provision of hospitality services.

The education system of Cyprus has abolished the most productive school, since it initially abolished the professional branches, and then was absorbed by the Technological University. As a result, theoretical “Scientists” graduate instead of graduating Cooks, Housekeepers, Receptionists, Waiters. Very few of them are working in Tourism.

The only way out for young people to join the industry is through private universities and colleges, which are the only source of staff.

In a fair wage system, employees were paid on a system (points) where in peak times the salary was higher, and during winter months it was lower. In winter, they also had income from the accumulated leave, holidays and days off that they did not use in summer.

In difficult times (war in Persian Gulf, economic crisis, pandemic) tourism is the first economy to be affected, workers in the industry are always exposed.

Today, the wages are fixed, starting from 870-1070 Euro gross and protected by law so that they cannot be not even lower. The hotels with the winter suspension system, close in winter, leaving the employees at the mercy of the unemployment allowance, with frequency of payment of the Cypriot state.

From the beginning of the last pandemic, there are employees of the industry, who live on allowances, and the last time they had a job and full income, was October 2019!

With the resumption of tourism, most hotel employees are looking for employment in safer occupations. The quality of service is proportional to the quality of the employees who join the industry just to be employed, regardless of whether they have no qualifications at all.

Let’s look at the facts:

Cypriot employees in the tourism industry are the mainstay of any business
They are less than 30%
While performing technical professions, they are paid as nonskilled workers
They work alternating hours with shifts and holidays
They move easily when they find better pay and conditions
They do seasonal occupations where there is no annual employment and consequently annual earnings
European seasonal workers prefer countries with better earnings and lower cost of living
There is tourism development in other countries as well.

My dear fellows, in a free economic system where everything is determined by supply and demand, things are simple, without a need to be a scientist.

The tale of quality tourism will remain a fairy tale as long as there is no quality infrastructure, both from the state and from the organized bodies. In the same tale there is also the extension of the Tourist period, since all the infrastructures, starting from the hotel units, are built for summer conditions.

The bet will be won by the country that has the right infrastructure.

The labor issue will only be resolved when wages balance the cost of living. It will be solved if employers emphasize how to retain their staff.

Until then, all professions that require technical skills in tourism at the forefront will be in constant shortage. The transformation of “foreign cheap labor” into “Cypriot quality Hospitality” seems like an alchemical utopia.